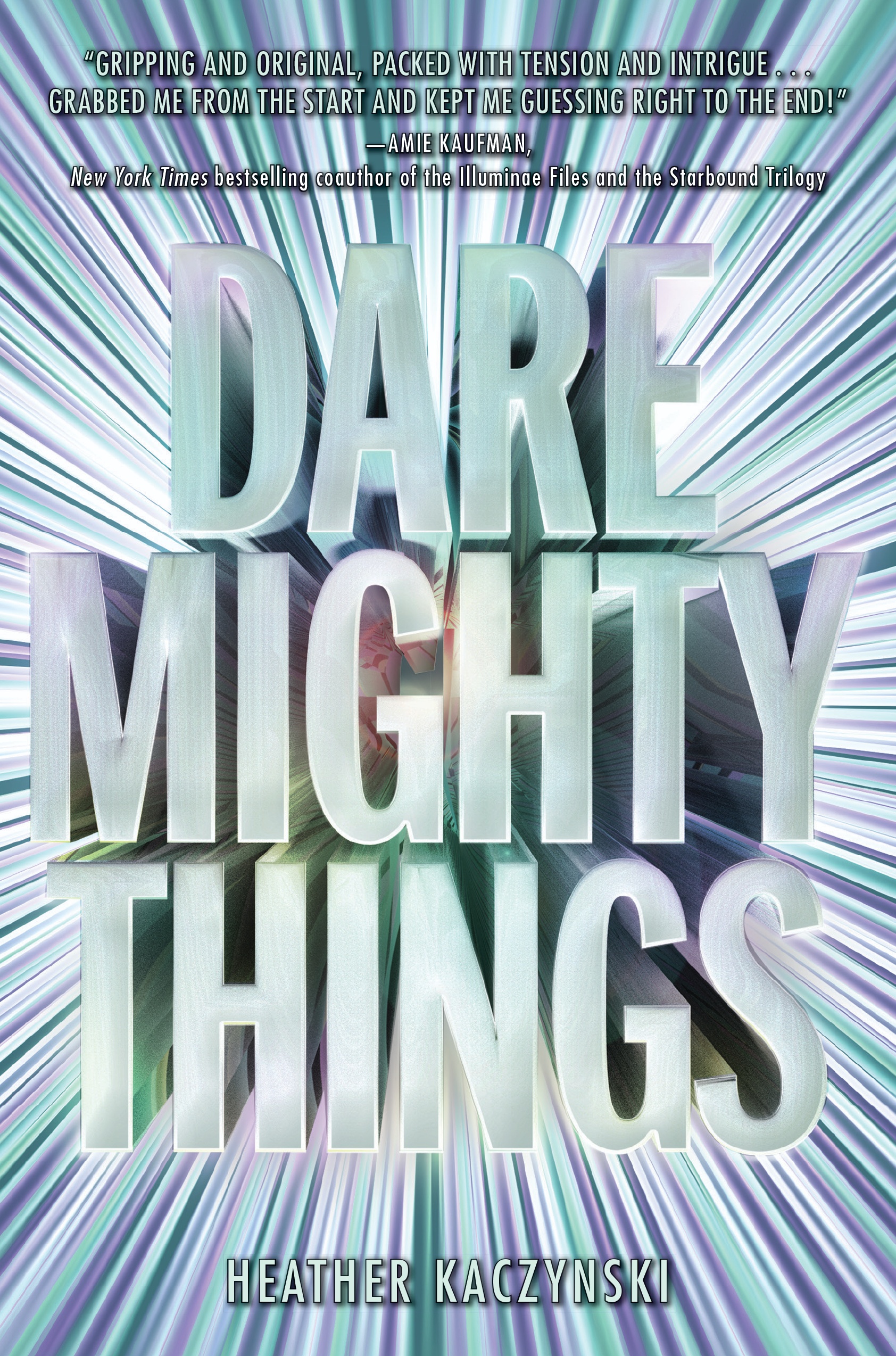 “This SF thriller uses a diverse, well-drawn cast and a twisty, cerebral plot to entertain readers while highlighting science, the space program, and the importance of empathy and friendship.”
–Publishers Weekly, 8/21/2017

“A worthy addition to the growing number of interstellar sci-fi adventures.”
–Bulletin of the Center for Children’s Books, 07/01/2017 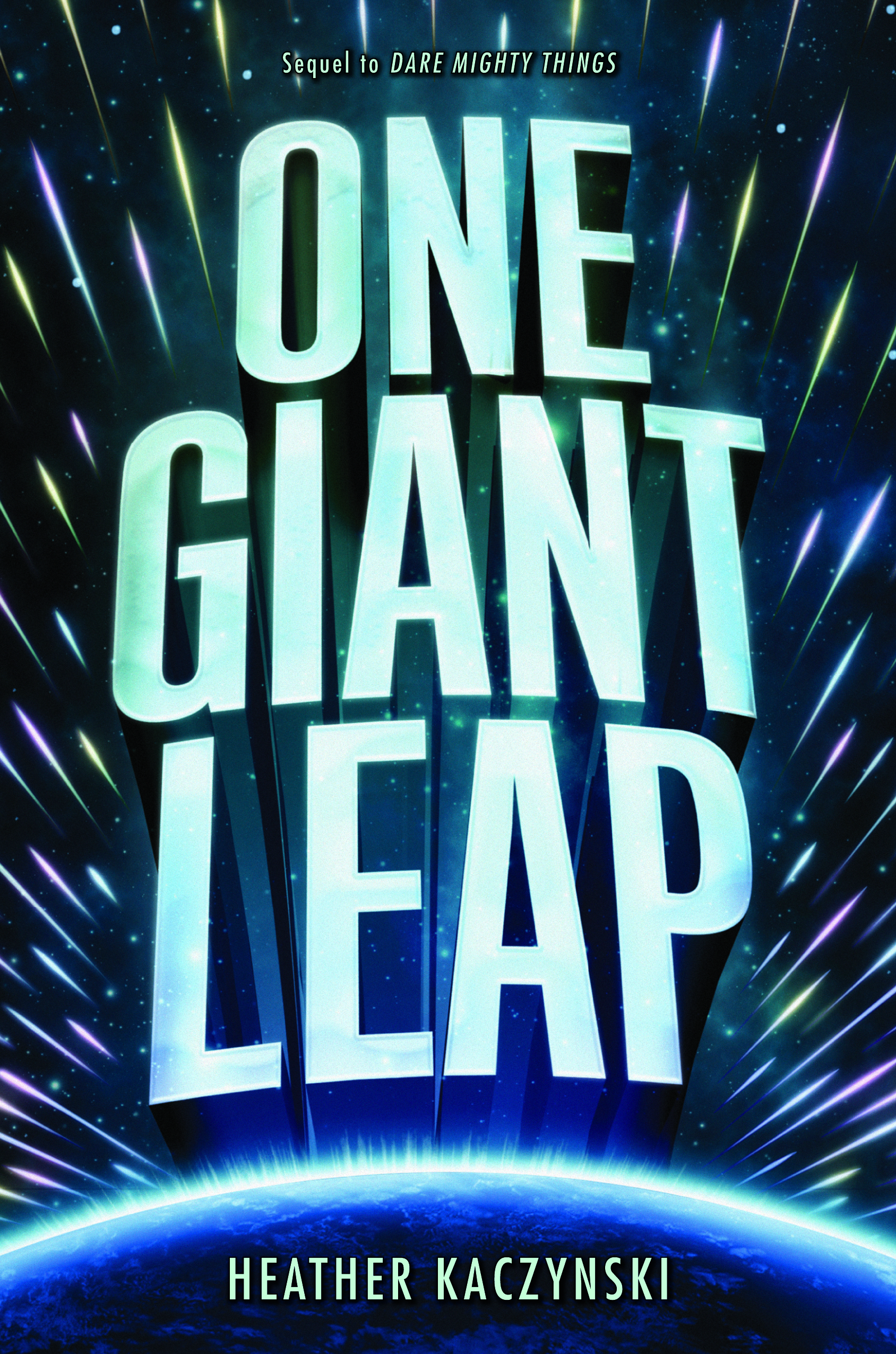 THE RULES ARE SIMPLE: You must be gifted. You must be younger than twenty-five. You must be willing to accept the dangers that you will face if you win.

Seventeen-year-old Cassandra Gupta’s entire life has been leading up to this—the opportunity to travel to space. But to secure a spot on this classified mission, she must first compete against the best and brightest people on the planet. People who are as determined as she to win a place on a journey to the farthest reaches of the universe.

Cassie is ready for the toll that the competition will take; the rigorous mental and physical tests designed to push her to the brink of her endurance. But nothing could have prepared her for the bonds she would form with the very people she hopes to beat. Or that with each passing day it would be more and more difficult to ignore the feeling that the true objective of the mission is being kept from her.

As the days until the launch tick down and the stakes rise higher than ever before, only one thing is clear to Cassie: she’ll never back down . . . even if it costs her everything.

Leap into the unknown with the second book in Heather Kaczynski’s heart-pounding duology, which is perfect for fans of The 5th Wave.

When Cassandra Gupta was chosen to be the youngest member of a top-secret mission to the far reaches of the universe, she knew to expect the unexpected. But nothing could have prepared her for the catastrophic events that would occur once she left Earth.

Cassie and the rest of the crew have found themselves in the middle of a conflict between two alien civilizations hell-bent on destroying each other . . . and anyone else who gets in their way.

What was supposed to be a reconnaissance mission soon becomes a fight for their lives. But Cassie knows that it isn’t enough to simply survive.

The war is coming to Earth, and only she has the information that can possibly stop the devastation it will bring. With humanity’s fate in the balance, Cassie must decide who she can trust and who she’s willing to sacrifice in order to complete her mission.

“With a diverse cast of strong, fleshed-out characters—including an asexual protagonist—teens of all sorts will find something to like in Kaczynski’s debut…. Kaczynski’s characters and her detailed portrayal of training for space will leave readers impatient for the next volume in this duology.”
–Booklist

“An original take on the competition theme featuring a unique and flawed heroine, this sci-fi novel blasts off with tons of action balanced with authentic dialogue and characters….The science behind the premise is exciting and accessible. A major plot twist sets up a sequel readers will eagerly await….Especially appropriate for fans of Andy Weir’s The Martian and James Dashner’s The Maze Runner.”
–School Library Journal

“Gripping and original, packed with tension and intrigue, Dare Mighty Things grabbed me from the start and kept me guessing right to the end! Space, STEM and a kickass heroine with her eyes on the prize — what more could you want?”
-Amie Kaufman, NYT bestselling author of the Starbound Trilogy and The Illuminae Files

“This debut novel is the first book in a planned duology is well crafted. Cassandra is a relatable character, confident without arrogance, and readers will cheer for her as she works her way up from the bottom of the pack and makes friends in spite of herself. The worldbuilding is exceptional; the author includes a seamless explanation of the rise of genetic engineering with references to actual space disasters like Apollo I and Columbia. The rigors of astronaut training are vividly described, while the competition gives the story a Divergent-type feel. Several plot twists and a diverse cast of characters make for an exciting atmosphere. This book will be an easy sell to dystopian and science fiction fans.”
-Voya Magazine

“With a smart, driven heroine, a diverse cast, and a high-stakes competition, DARE MIGHTY THINGS is an action-packed novel you won’t want to put down!”
-Elizabeth Briggs, NYT Bestselling author of Future Shock

“With a flawless balance of scientific world-building and imaginative competitions, Dare Mighty Things invites readers on the adventure of a lifetime.”
-Scott Reintgen, author of Nyxia