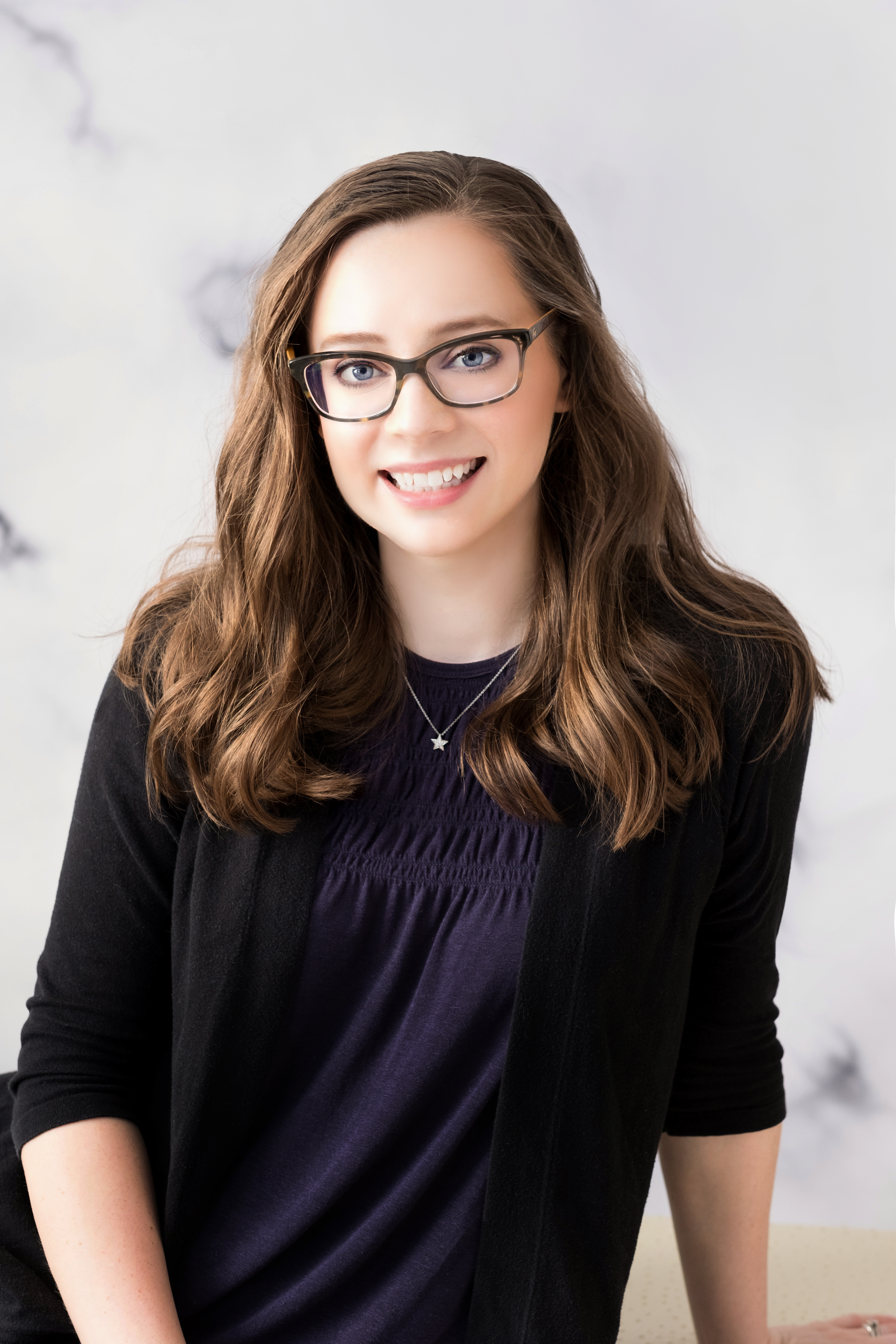 Heather Kaczynski is the author of Dare Mighty Things and the sequel, One Giant Leap. She holds a degree in biology from the University of Alabama in Huntsville, and spent seven years working in an Army library near Marshall Space Flight Center, where she managed the children and young adult collections. She lives outside of Huntsville, Alabama, with her husband, their two young children, and two cats named after Greek myths.